"Gettin' Along" by Major Morris 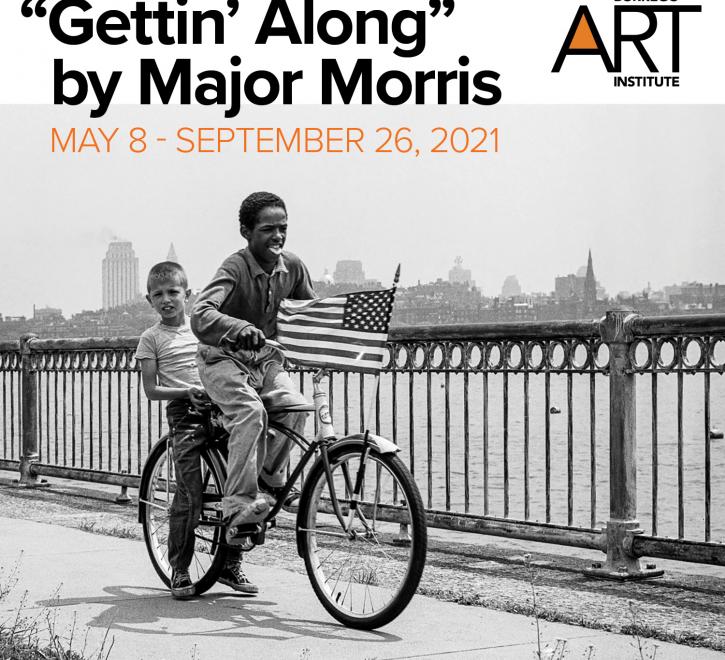 As a photographer in the 1960s, he captured scenes of inner-city life and protest marches. And after the Civil Rights era, he earned a master’s degree from Harvard University and became an educator; training teachers in diversity and cultural sensitivity and working as a university affirmative action officer.